by Alan M. Kraut, professor of history at American University

Beginning in the 1850s, a physician was often the first American with whom immigrants made eye contact—even before gaining admission to the U.S. Immigration depots were established at busy ports, with New York’s Emigration Depot, as the Castle Garden facility was called, opening in 1855. It was operated by New York State officers and volunteer physicians. From spring through autumn when ships carrying newcomers arrived daily, New York State officials posted notices calling upon physicians to volunteer time each week to inspect immigrant bodies and determine their fitness for admission.

By 1890, though quarantine procedures remained in the hands of state officials, the process of individual inspection was federalized and assigned to the physicians of the United States Marine Hospital Service, who were stationed at all ports. The Ellis Island Depot, opened in 1892, replaced Castle Garden. Now immigrant bodies passed in line before the clinical gaze of uniformed federal physicians. Newcomers who appeared unfit were pulled from the line for further inspection. Those judged to have debilitating diseases or disabilities that might hinder their capacity to be productive and self-sufficient were rejected and returned to their countries of embarkation.

Physicians were vocal participants in the nineteenth-century debate over whether foreign bodies could or could not be assimilated into the American population. Until well into the post-Civil War era, Jewish migrants constituted a small fraction of overall immigration to the U.S. Physician Dr. Samuel C. Busey did not single out the Jews when he observed in 1868, “When immigration was but a few thousand annually, they rapidly assimilated with the American character, became absorbed, losing all their distinctive peculiarities, but the absorbent has long ceased to perform its wonted task, because it was over tasked.” He was skeptical of all immigrants’ capacity to assimilate because he believed they were innately inferior, certainly physically, but also because in his estimation, they exhibited social habits that nurtured disease. He noted, “In the cities, those direful and pestilential diseases, ship fever, yellow fever and smallpox are almost exclusively confined to the filthy alleys, lanes, and streets, and low damp, filthy, and ill-ventilated haunts, which are exclusively tenanted by foreigners.”

Between 1880 and the 1920s when 23.5 million newcomers arrived in the U.S., primarily from Southern and Eastern Europe as well as China, Japan, and Mexico, some physicians, especially those who advocated eugenics, were vocal champions of restrictions. The 2.25 million Jews who arrived were a favorite target, although they constituted only ten percent of the immigration flow. To nativists, they seemed least like the pioneering American breed. 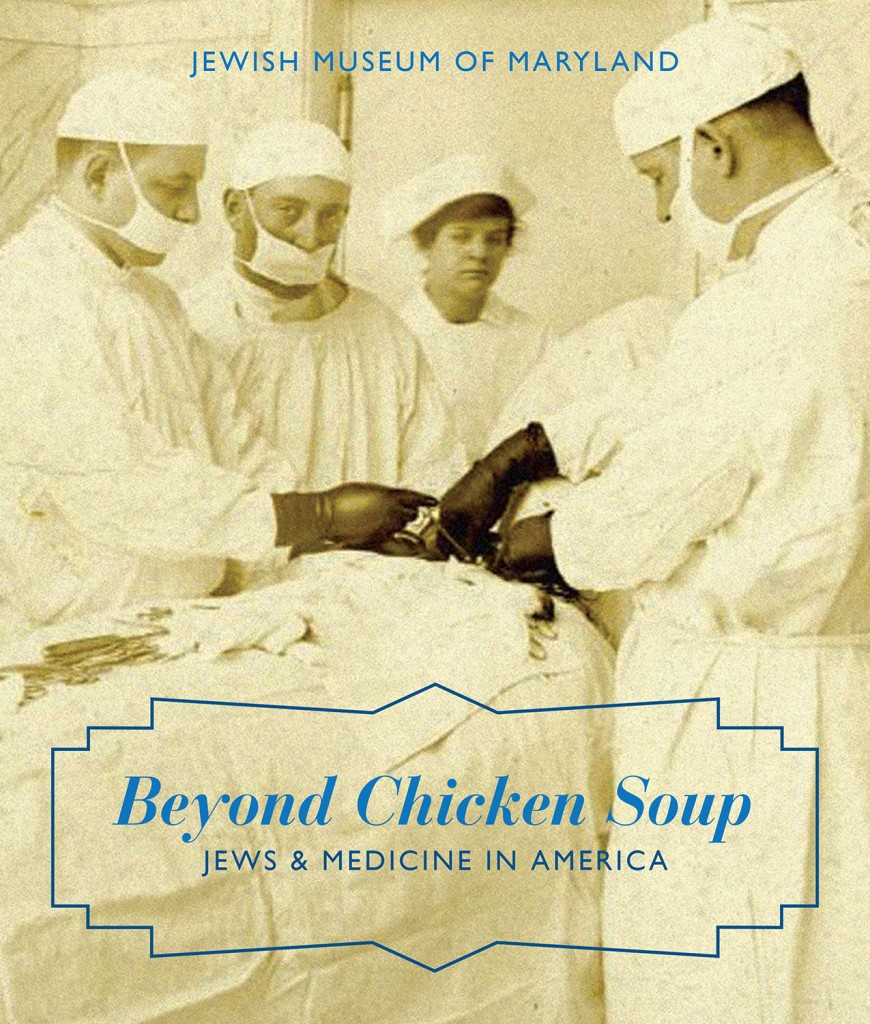