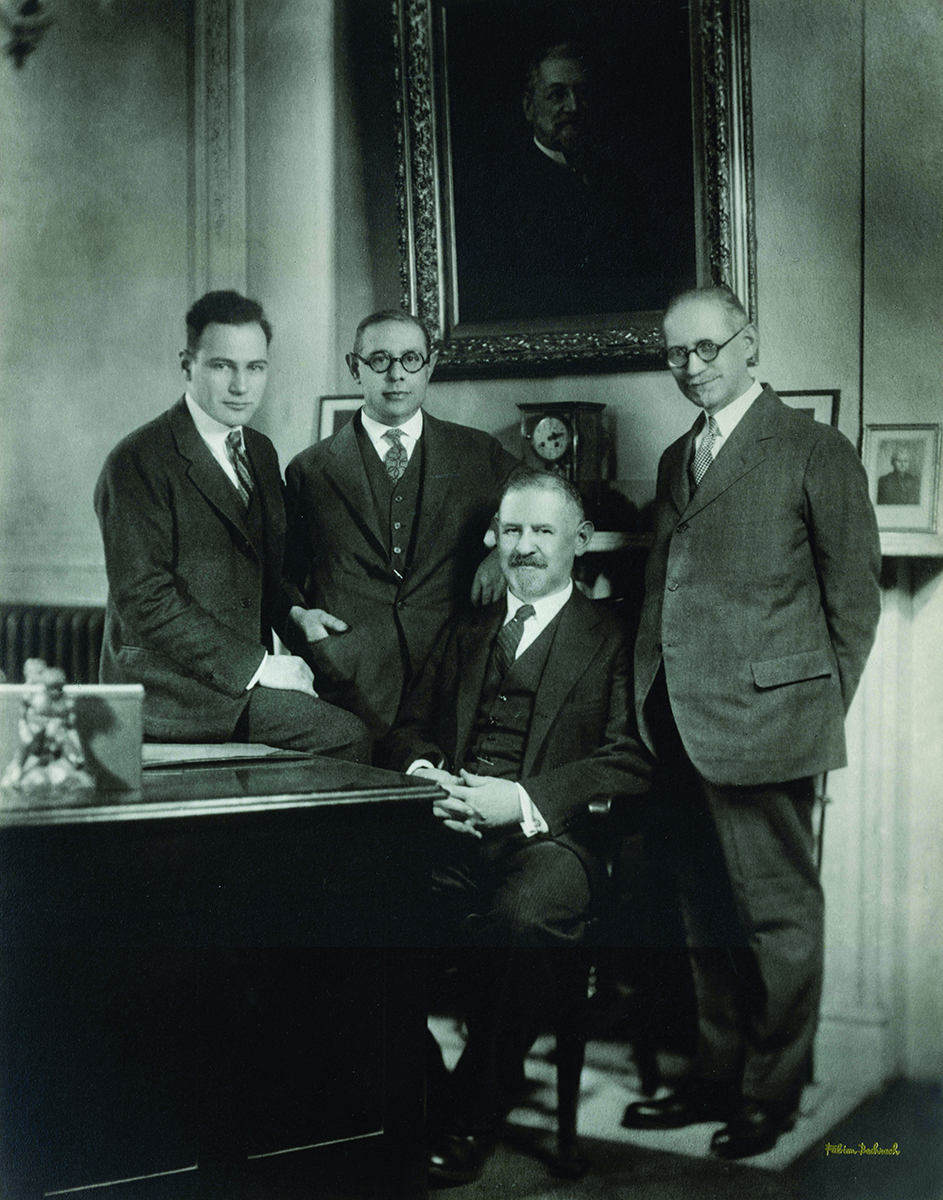 When medical authorities of the 19th and early 20th centuries labeled Jews in poor urban enclaves as diseased, they lent support to those who saw the growing Jewish immigrant population as a plague on society. But if the language of medicine denigrated Jews, it could also defend them.

Explore how medical ideas were used to alternately marginalize and support Jews as a minority population in America, and how medicine became a way to strengthen Jewish identity.

“In the teachings of Moses in regard to disease, we shall find the wisest legislation for the most complete system of public hygiene.” ~  Baltimore physician Aaron Friedenwald, 1896

The History of Medieval Medicine through Jewish Manuscripts One of our favorite parts of Beyond Chicken Soup: Jews and Medicine in America exhibit has been the special loan of early Jewish medical manuscripts. If it’s one of your favorites too, then you’ll definitely want to check out this new, FREE, online course from the Penn Libraries! Our […]

Light damage is cumulative and irreversible – and affects more than just the brightness and color of an object.  Fading is only one result of light exposure; materials such as paper, fabric, and leather can suffer physical and chemical damage. This is the reason for the low light levels in many exhibits, and also the […]

Harry Friedenwald’s beautifully illuminated, 1695 diploma of Jacob Mahler, a Jewish student from Bingen-on-the-Rhine, piqued my curiosity about the experiences of Jewish medical students in the Early Modern period. The diploma is similar in decorative style to others of the day, but the standard Latin text was altered in several instances to accommodate Mahler’s Jewish […]

Sefer Refuot (Book of Remedies), by the author known as Asaph, is a work of mystery. It is the oldest known medical work written in Hebrew, but the date and place where it was written are unknown. In spite of these fascinating questions (or perhaps because of them), it has never been translated in its […]

The Friedenwald Collection Masterpost What have the Jews contributed to medicine? This question became vital in the late 19th century, a time of rising antisemitism. When medical authorities labeled Jews in poor urban enclaves as diseased, they lent support to those who saw the growing Jewish immigrant population as a plague on society. But if […]

The roll-top desk in the Library may be a modern prop, but the desk accessories shown on top are the genuine article: a book stand, an inkwell, and a roller blotter, all part of a desk set made of damascened silver. The set was purchased in Jerusalem in the late 1910s by Dr. Harry Friedenwald, while […]

Beyond Chicken Soup Bibliography: History of Jews in medicine and medical ethics