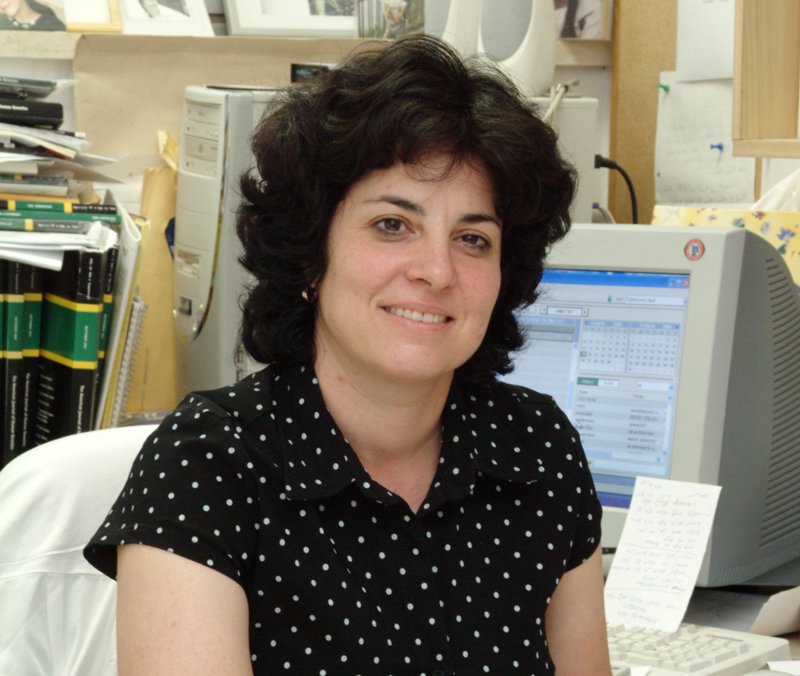 A new article in Moment Magazine explores the future of genetic testing for particular Jewish communities.

“For the Jewish community, perhaps the biggest success story in genetic testing is Tay-Sachs: The disease is carried by one in 27 Ashkenazi Jews (who come from Eastern Europe), and nearly always has been fatal. Today, among Ashkenazi Jewish populations, it has been almost entirely eradicated. Most of the diseases that have become household names—like Tay-Sachs—affect Ashkenazi Jews. But while Sephardi and Mizrahi Jews are also at risk for a host of genetic diseases, the research hasn’t kept up.”