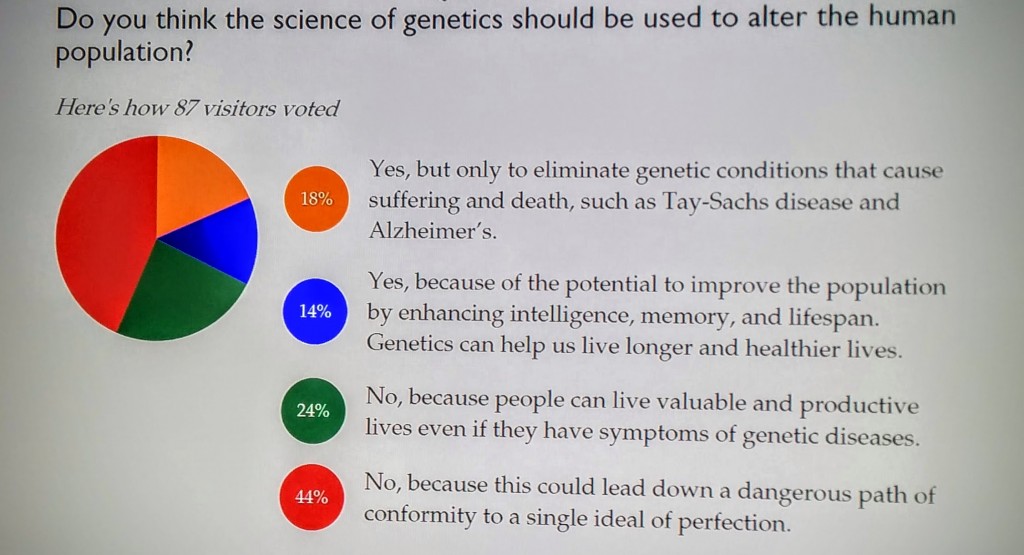 Glenn, Susan A., and Naomi B. Sokoloff. Boundaries of Jewish Identity (Samuel and Althea Stroum Book). University of Washington Press, 2010.

Hart, Mitchell B. The Healthy Jew: The Symbiosis of Judaism and Modern Medicine. Cambridge University Press, 2007.

Kevles, Daniel J. In the Name of Eugenics: Genetics and the Uses of Human Heredity. crown University of California Press, 1985.

Kraut, Alan M. “Foreign Bodies: The Perennial Negotiation over For Health and Culture in a Nation of Immigrants.” Journal of American Ethnic History 23.2 (2004): 3–22.