What’s on your plate 1970: From Veal to Vegetarian 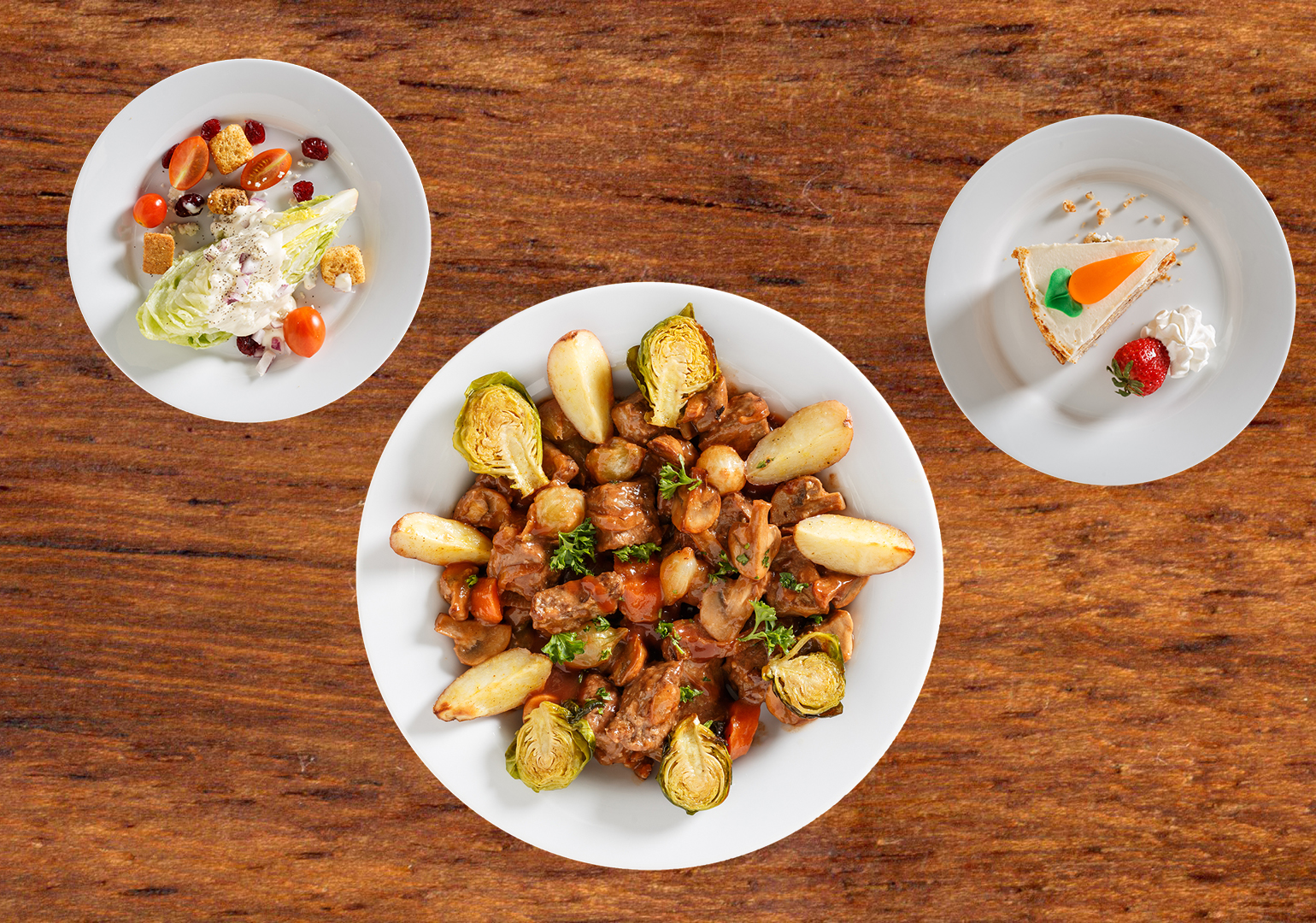 Julia Child’s Mastering the Art of French Cooking inspired Americans to embrace more “sophisticated” cuisine in the 1970s. While dinner-party hosts fretted over soufflés, a health food movement emerged from the hippie subculture, championing granola, yogurt, and carrot cake (vegetables were in, but fats were not necessarily out). 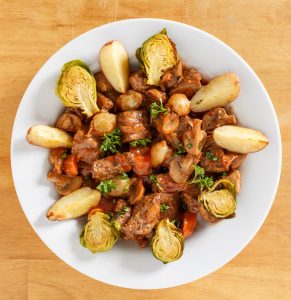 It was made famous by chef Auguste Escoffier when he published the recipe for beef bourguignon in the early 1900s. Source: https://www.frenchtraveler.com/boeuf-bourguignon 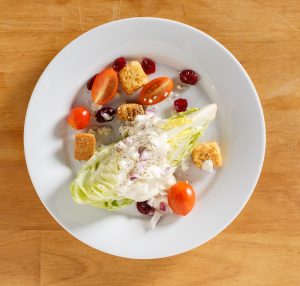 Lettuce is low in calories and fat, and it up to 90% water! The oldest recipe for lettuce wedges was published in 1916 in Salads Sandwiches and Chafing Dish Recipes by Marion H. Neil. Source & Photo.

Quiche Lorraine
Quiche Lorraine is a French dish made of cream, eggs, and ham or bacon. Traditional quiche Lorraine does not contain any cheese! Cheese was added to more modern versions of the recipe. Source. Want to try your own? Check out the classic recipe from Mastering the Art of French Cooking, by Julia Child, Louisette Bertholle and Simone Beck. 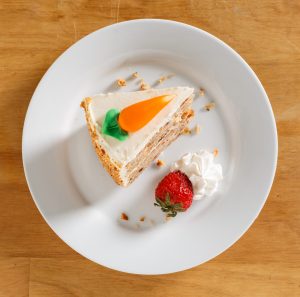 Carrot Cake with Cream Cheese Icing
The origins of carrot cake are unknown, but many historians believe that it descended from carrot pudding that was made by people in Medieval Europe. Though the earliest known recipe for carrot cake is from 1892, the use of cream cheese icing in American recipes didn’t appear until the 1960s! Source.

Want to truly get “That 70s Feel”? Why not throw a retro dinner party! CNN Travel has plenty of suggestions for the perfect menu!