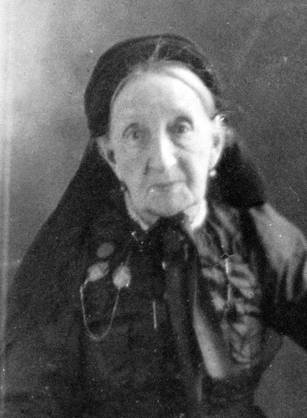 Elizabeth D.A. Magnus Cohen was born in New York City in 1820. Later, she married Dr. Aaron Cohen and had five children. Her youngest son died from the measles, which inspired her to pursue medicine. When her husband left New York and went to New Orleans to study surgery, Cohen started school at the Female Medical College of Pennsylvania. 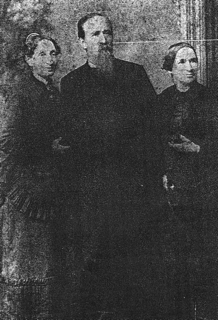 After graduating, Cohen opened her own practice in New Orleans in 1857. Before 1867, Cohen was listed in the City Directory as a “midwife” and later as a “doctress.” It was not until 1876 that she was listed as “Mrs. Elizabeth Cohen, physician,” making her the first female physician licensed in medicine in Louisiana.

During the time that Cohen was running her practice, she helped save patients from two epidemics of yellow fever that hit Louisiana. She also focused on women and babies.