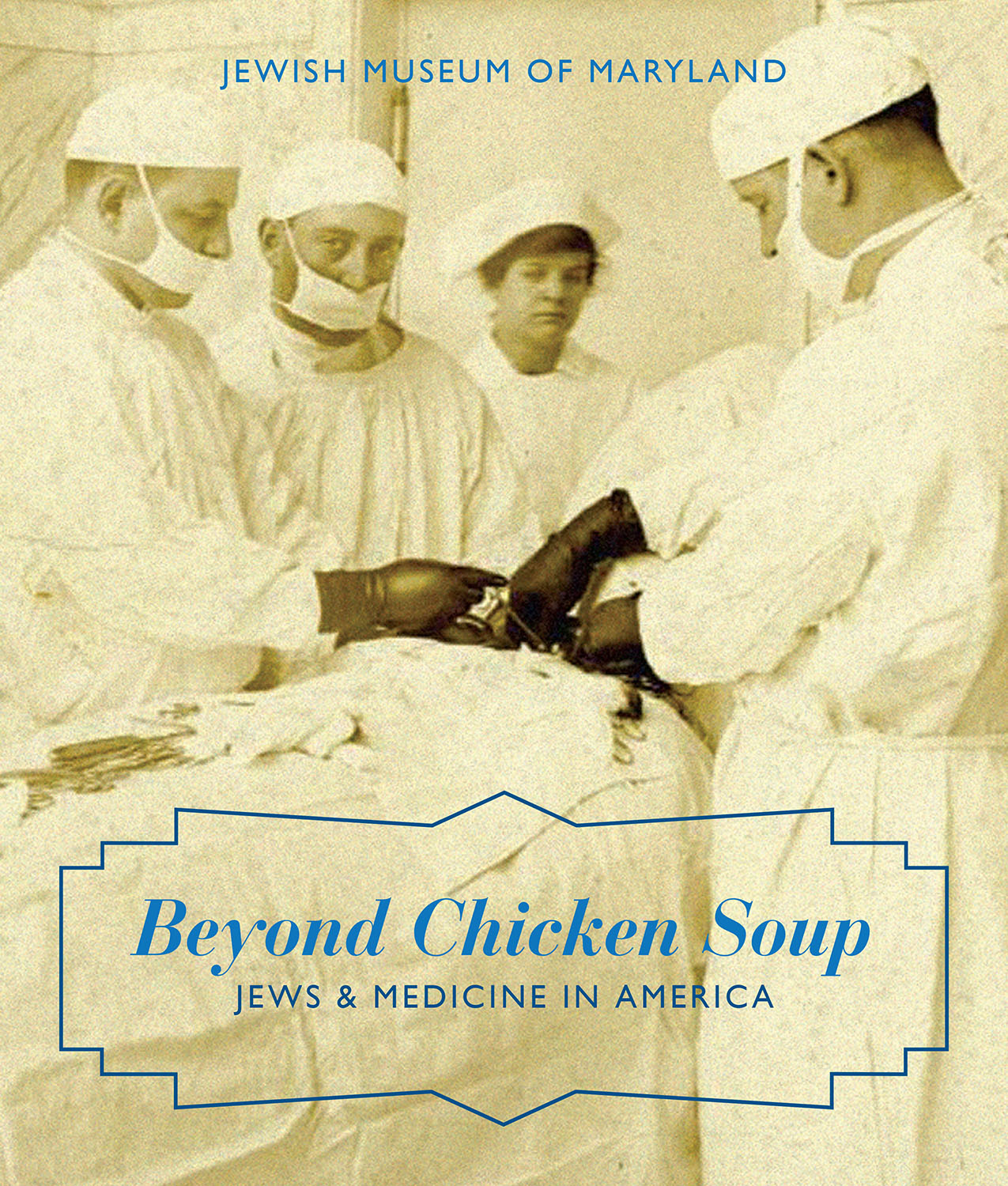 My Son (or Daughter) the Doctor:

One of the most popular vaudeville skits of all time, first performed in the 1920s, takes place in a doctor’s office and is set at the time of the mass Jewish immigration from Eastern Europe to the United States, when few Jews were getting a university education, much less attending medical school. Entitled “Dr. Kronkheit and His Only Living Patient,” it was developed by Joe Smith and Charlie Dale, a pair of Jewish comedians who first met as boys when their bicycles crashed into each other on the Lower East Side. They performed the skit, which became their signature, for decades; it forms the centerpiece of Neil Simon’s film The Sunshine Boys, in which George Burns and Walter Matthau play aging comedians based on Smith and Dale who reunite to reprise “Dr. Kronkheit” for a television comedy special.

Smith and Dale were among the most popular and long-lasting of a number of Jewish vaudeville teams, such as Weber and Fields, Gallagher and Shean, and the Marx Brothers. At a time when there was great concern in American society about the massive waves of immigrants arriving on these shores, “ethnic” or “racial” comedy was all the rage; it spoke to the concerns that many “native Americans” (the term that was used for those who were born in this country) had about the changing complexion of American society. Most vaudeville duos consisted of two very different on-stage personalities, and much of the humor sprang from the verbal and physical sparring between them. Smith and Dale were no exception: Smith, a tall, lanky actor, was characteristically nervous to the point of being neurotic while Dale was a short, squat performer whose overweening self-confidence and lack of concern for Smith’s feelings constantly catapulted the two into conflict.

In “Dr. Kronkheit,” Smith is nervously waiting for a doctor when he hears the preceding patient scream that he is being “butchered.” (The off-stage patient was played by Dale.) Smith suddenly tells the nurse that he needs to go home, because he forgot something. “What did you forget?” she asks. “To stay home,” he rejoins. As the skit proceeds, much humor is mined from puns and mix-ups with the English language. When Smith complains about his stomach, he is asked what dishes he has been eating. “What do you think I am, a crocodile?” he responds. When he says that he feels sick as a dog, the doctor says, “You’ve come to the right place; I’m a vegetarian.” Finally, Smith tells the doctor that he knows that he has a serious condition; he has been diagnosed as having “snoo” in his blood. “What’s snoo?” asks the doctor. “Nothing,” responds the patient breezily, “What’s new with you?” As it turns out, the doctor’s incompetence is matched only by his foolishness, bravado, and the intensity of his heavy-handed attempts to get the patient to follow his instructions. (“Take off the coat, my boy,” the doctor warbles repeatedly, before spitting on his instrument to sterilize it.)

This type of humor was endemic to ethnic vaudeville, in which immigrants were made fun of—either by non-immigrant comedians or by themselves—for their inability to speak English well. The absurd wordplay undermines the doctor’s authority by spoofing his supposed learning and social status—he appears as a buffoon rather than as a big shot. Nevertheless, the doctor’s office setting enables the team to play with immigrants’ profound anxieties about their inability to communicate (especially important when trying to describe their symptoms to a physician), about pain and attendant feelings of physical and emotional vulnerability, and about the cost of medical treatment on an already squeezed family budget.