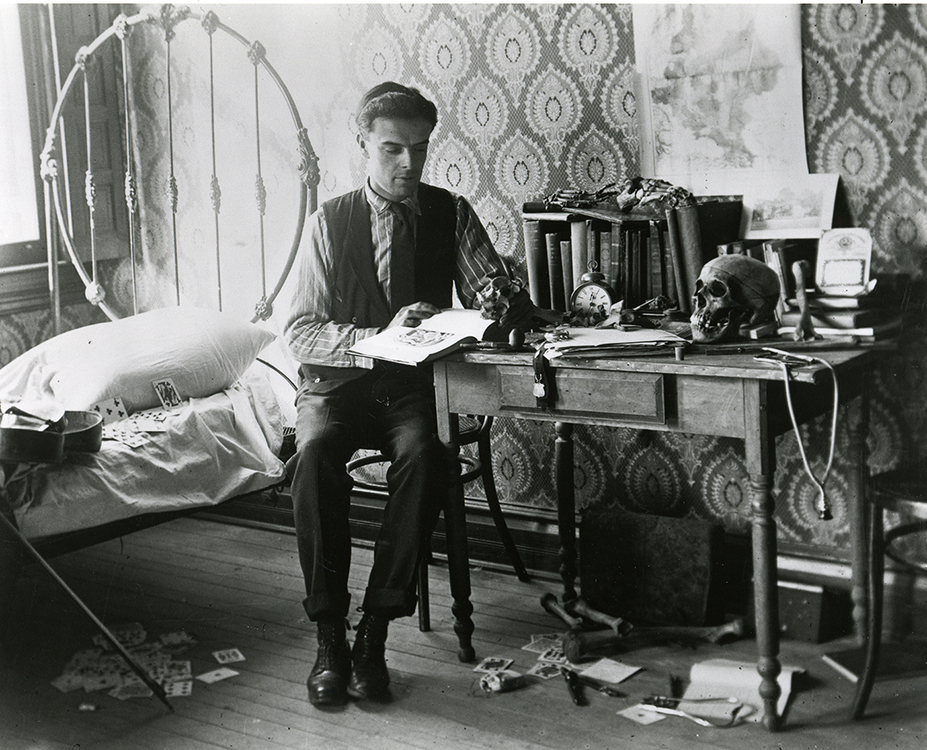 My Son, the Doctor

Jews pursued medical careers in numbers far out of proportion to their percentage of the population during the early to mid-20th century. The children of immigrants saw medical school as an especially attractive path to the American dream. Not only were physicians respected by mainstream society, a career in medicine also resonated with the values of the Jewish community.

Explore how medical, dental and pharmacy schools tried to prevent Jews from altering the ethnic composition of the professions by limiting the number of Jews admitted.

“Coming from Europe, my parents wanted all of us to get as much education as we could, and medicine was very high in their eyes.” ~ Dr. Irvin Pollack, Baltimore

In 1799, Paris was the place to get a modern medical education, inoculation against smallpox was finally gaining widespread acceptance (having first been discovered nearly fifty years earlier), most drugs were made from herbs, and Marylanders usually tended their sick at home, sometimes with the help of a doctor. Also in 1799, as new ideas […]

Ellen of Baltimore writes, “Your current exhibition [Beyond Chicken Soup: Jews and Medicine in America] is very interesting and extremely well done. I have a question that I wonder if you can answer.  Why did Rabbi Lazaron want to stem the tide of Jewish students to medical schools?” That question had us scratching our heads […]

Along with Dr. Aaron Friedenwald’s academic gown and hood, we also have on display his tasseled mortarboard cap. The cap consists of a flexible wool “skull” or fitted cap, edged with black twill and lined with leather, topped with a stiff board, twelve inches square, covered with a fine black wool.  The cap gets its […]

The Friedenwald family of Baltimore is the focus of the first section of Beyond Chicken Soup, but they appear elsewhere in the exhibit as well: Dr. Aaron Friedenwald’s academic regalia can be found in the University section. Take, for example, the gown.  The voluminous style is based on medieval examples that have been maintained at […]

The two images below, of University of Maryland anatomy classes, are both featured in “Beyond Chicken Soup.” The one on the left is in the exhibit itself; the one on the right appears in our brochure.  Coincidentally, both show Dental School students, and date to within a few years of each other; they’re similar in […]

One difficulty in exhibiting books is that they hold so much… but that content can’t all be shown at once.  In the University section of the exhibit, we feature the snazzy black and gold cover of Alpha Omega Fraternity: Fifty Years of Progress and Achievement, published in 1958. What you don’t see are these […]